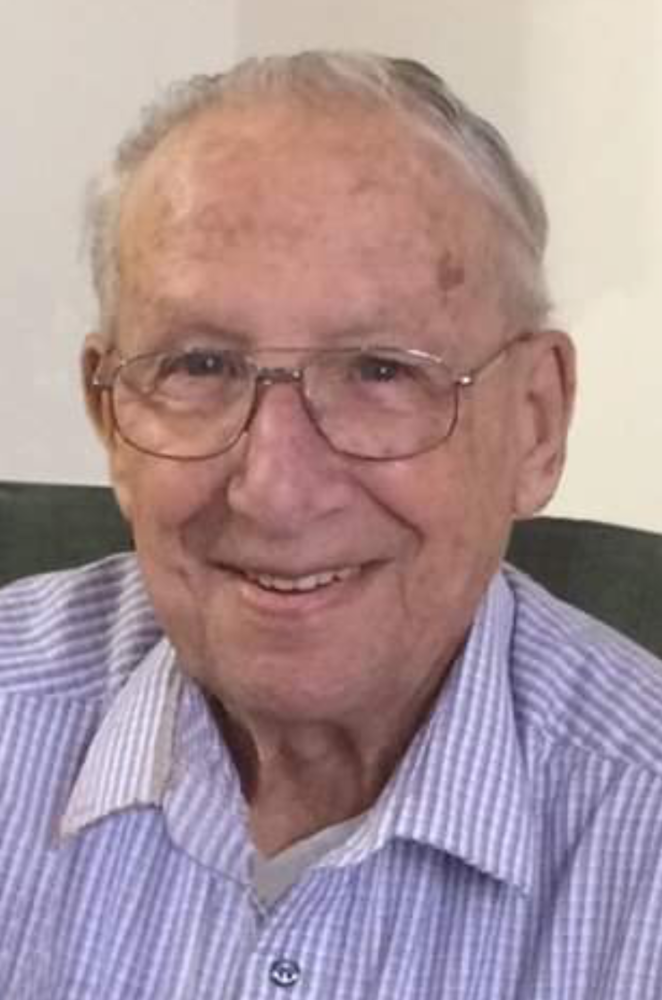 With appreciation for a life well-lived, the family of Charles Richard “Bud” Clarke announces his peaceful passing, which occurred on Tuesday, August 4, 2020 at the Saint John Regional Hospital. Born in Saint John on June 15, 1929, he was a son of the late Richard John and Annie Laura (Wallace) Clarke.

Charles worked for New System Laundry & Cleaners for 50 years until retirement. He enjoyed travelling, bowling, watching wrestling, and many other activities. In recent years, he had been an active and valuable member of the senior’s groups at Hillcrest Village. He cherished his family and his many friends, and enjoyed the get-togethers he had with them.

Charles will be missed by his daughters, Gail McIntyre (Louis) and Lynn Balemans (Tony); sons Brian Clarke (Heather) and Wayne Clarke (Sharon); 10 grandchildren; 18 great-grandchildren; 1 great-great-grandson; several nieces and nephews; and his many friends at the Hillcrest Village. In addition to his parents, Charles was predeceased by his wife Mary; brothers Cecil and Vern; and granddaughter Lisa Dawn.

The family wishes to express their sincere appreciation to all those who worked with Charles in his time of failing health. Thank you to Nadine and Ann at Riley Home Health Services; Dr. Desmond and Dr. Horich; and the staff of the Palliative Care Unit at the Saint John Regional Hospital.

Resting at Brenan’s Bay View Funeral Home, 1461 Manawagonish Road, Saint John, NB (634-7425) with visitation on Sunday, August 9, 2020, from 2:00 – 6:00 PM. A Mass of Christian Burial will be held at Holy Spirit Church (St. Rose). Due to current restrictions, the mass will be by invitation only. Donations in Charles’ memory may be made to a charity of the donor’s choice.

Share Your Memory of
Charles
Upload Your Memory View All Memories
Be the first to upload a memory!