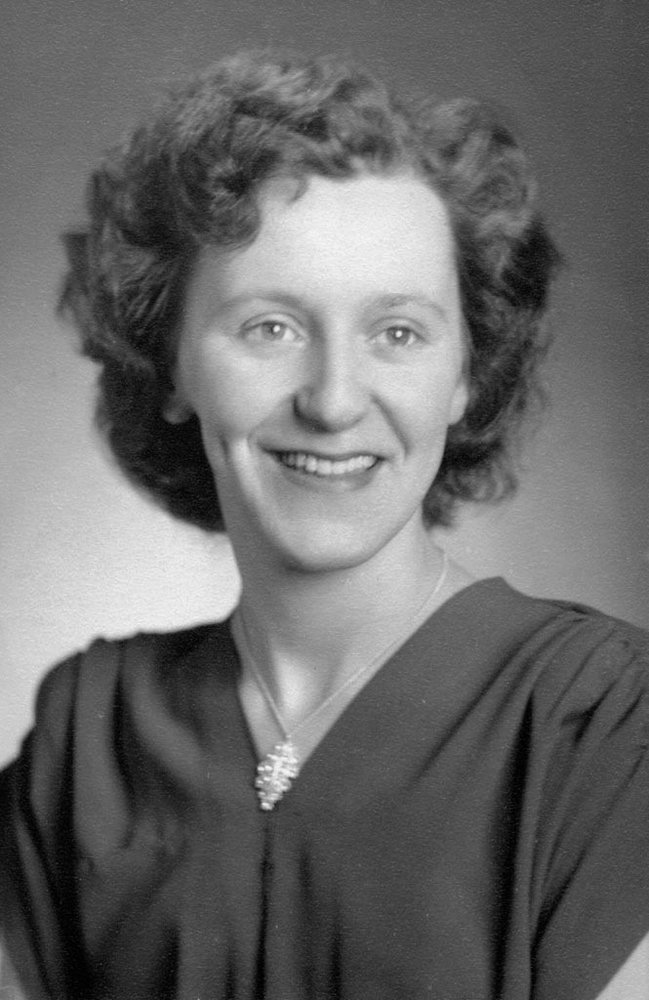 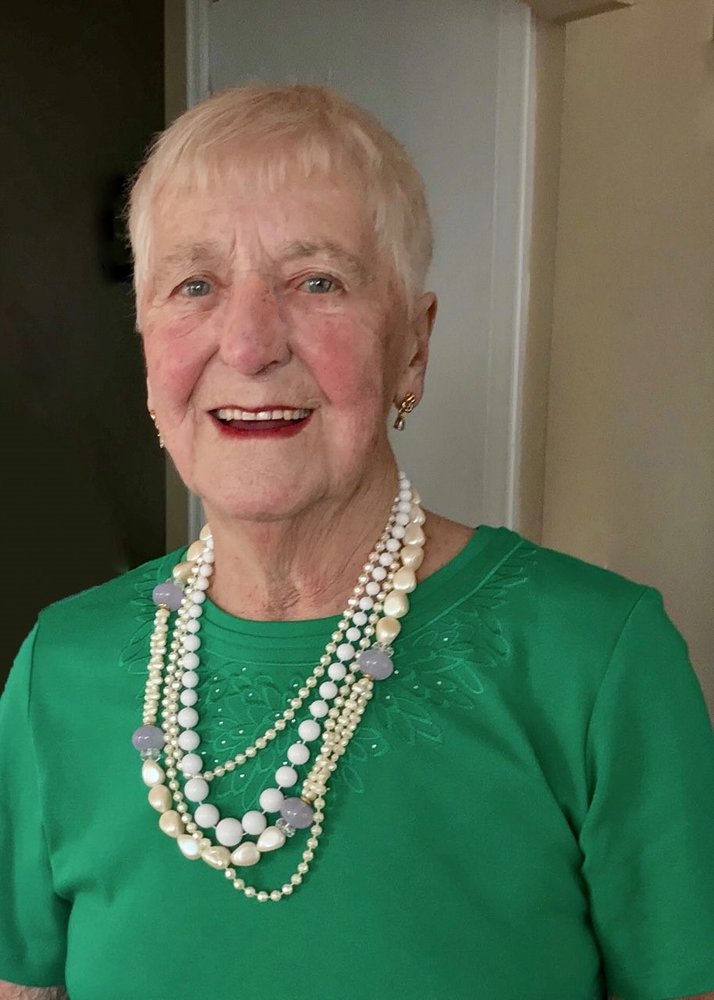 It is with heartfelt sadness that the family of Ethel Craig announces her passing on Sunday, November 24, 2019 at the Loch Lomond Villa.  Born in Hampstead on August 2, 1929, she was the daughter of the late Sydney and Susan (McKnight) Gray, and she was married in 1950 to Wallace W. Craig (Wally)

Ethel was a mom and homemaker for many years.  In her early days living in Toronto, she was employed at a candy factory, an advertising firm, switch board and payroll at Arc Welder Company, then real estate part-time in the evenings when her fist born came along.  Ethel moved back to Saint John on New Year’s Eve in 1956.  She worked at Revenue Canada during their busy season, Canada Post, the Saint John Marina and at the Dominion Store (west).  In 1972, she began working at the Metropolitan Store on Manawagonish Road in men’s wear for 20 years.

Ethel was always busy with one project or another and raising four children. It seemed as though she spent all her time in the kitchen; cooking pies when berries were in season and tourtiere using game meats in November.  Mom loved to travel and spent many years camping and boating up the Saint John River, trailering, driving to Myrtle Beach, cruising and bus tours.  Ethel was an avid reader and enjoyed a good book. She never passed up yard sales or card games especially 45’s, Friday nights at Lorneville, Cribbage with Wally and of course Scat for nickels and Rummoli with the girls in the neighbourhood. And we cannot forget the Pickin-N-Grinnin campfire parties. Although she tried, she never (rarely) shied away from a difficult puzzle.  In her later years, Ethel enjoyed drives to the Casino with Charlotte and friends, she would never pass up an opportunity to go out.  She was involved with St. Giles United Church for many years as a greeter, having fun as a member of the Mary Magdalene group and was always ready in the dessert room at church suppers with Betty Dean and Joan Nice – the three musketeers.

Ethel was predeceased by her parents, her bothers: Jim, Roy, Medley and Doug Gray, sisters: Mabel Harrison and Marion Lyttle. She is survived by her husband of 69 years, Wally, their sons: Steven (Sharon), Kevin (Cecile) both of Grand Bay – Westfield, daughters: Brenda Craig-Brooks (Joseph) of Grand Bay- Westfield and Susan (Robert) Dean of Saint John, her grandchildren: Morgan, Madison, Stephanie, Sean, Samantha and Ryan and great grandchildren: Blake and Jordan.

Donations in memory of Ethel may be made to the Loch Lomond Villa Foundation, The Give – Clinic One, Westfield United Church Choir or a charity of donor’s choice. Online condolences can be made at www.brenansfh.com

Share Your Memory of
Ethel
Upload Your Memory View All Memories
Be the first to upload a memory!