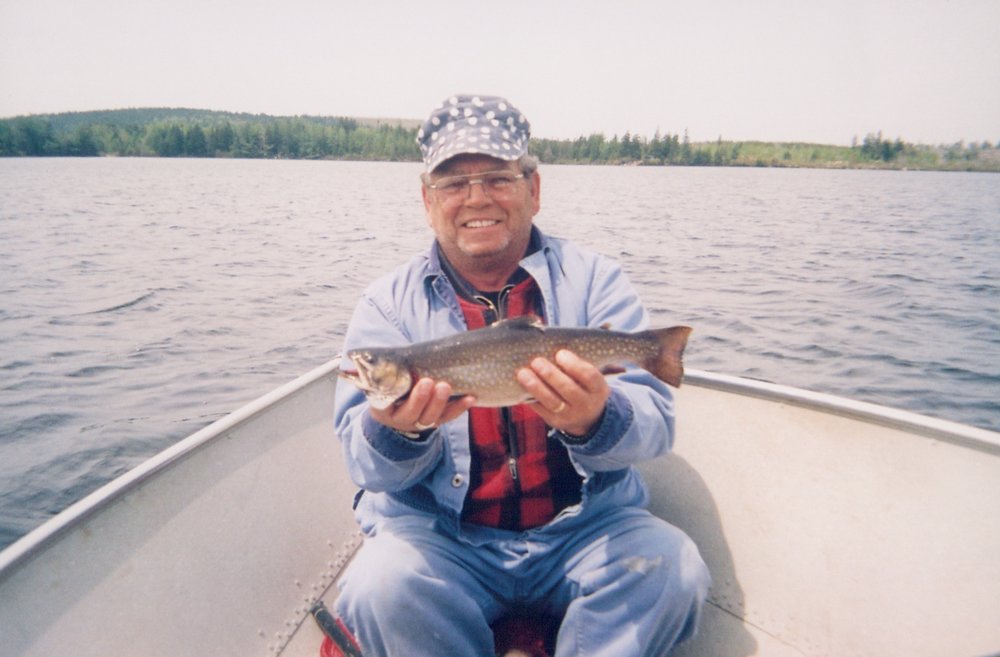 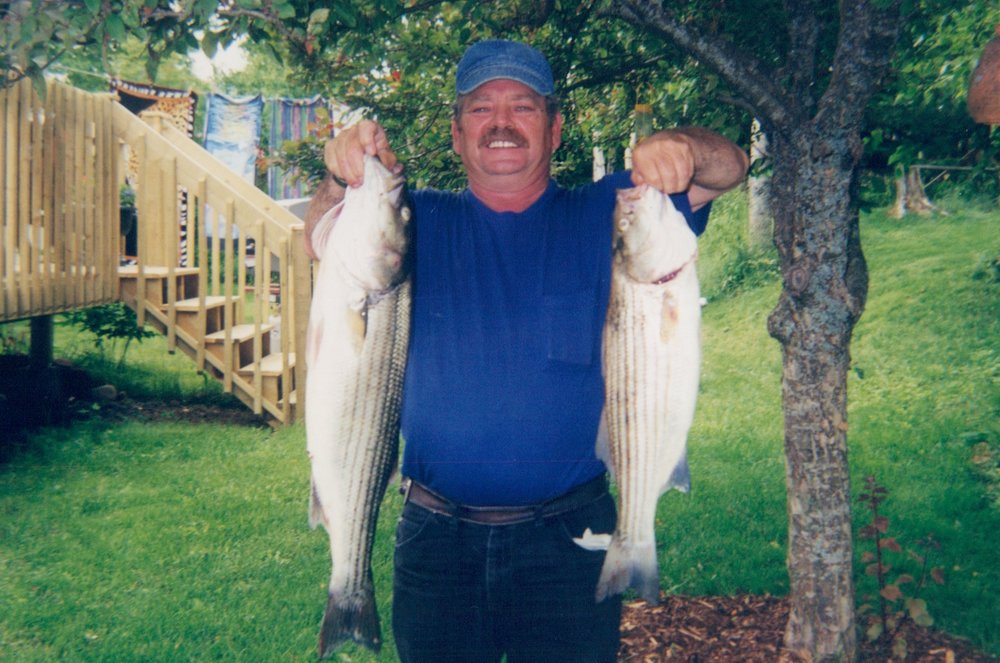 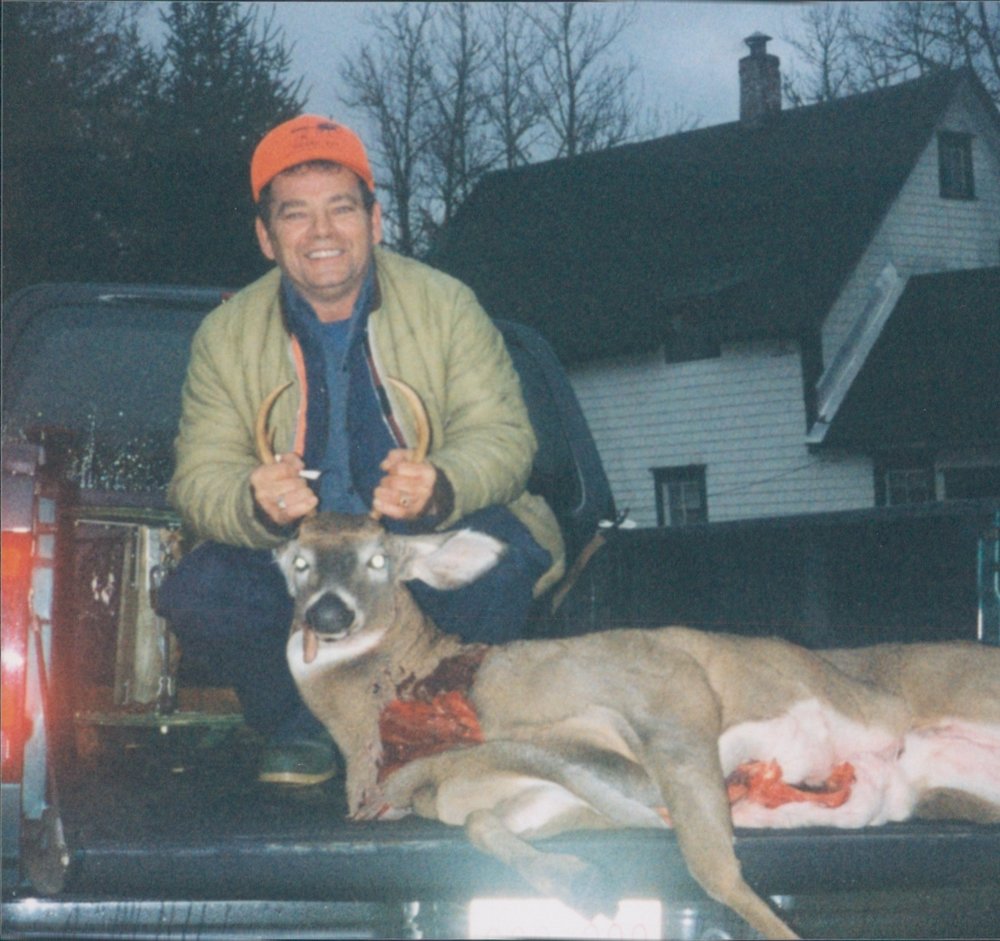 It is with heavy hearts that the family of Harold Wilson, loving husband to Donna (Ervin) Wilson, announces his passing which occurred on Monday, September 9, 2019 at Bobby’s Hospice.  Born on October 20, 1946 in Saint John, he was a son to the late J. Gordon and Marjorie (Murphy) Wilson.

Harold was a member of the United Association of Plumbers and Pipefitters Local 213 for over 40 years.  His career took him many places around Canada, wherever his skills were needed and retired from the Irving Oil Refinery.  When Harold wasn’t hard at work, he was hunting, fishing or starting some wood working projects when he had the time.  He also loved taking long drives to see where he could end up.  Harold will be missed by all who know him.

Besides his parents, Harold was predeceased by his siblings:  infant brother Brian, Charlotte and Ronnie.

Harold’s family would like to express their utmost gratitude to the staff at Bobby’s Hospice. You are all God’s Angels here on earth. Thank you.

Arrangements have been entrusted to Brenan’s Bay View Funeral Home, 1461 Manawagonish Road, Saint John (634-7425).  In keeping with Harold’s wishes, there will be no visitation or funeral service. A private family interment will take place at a later date. For those who wish, remembrances may be made to Bobby’s Hospice and online condolences can be placed at www.brenansfh.com

Share Your Memory of
Harold
Upload Your Memory View All Memories
Be the first to upload a memory!