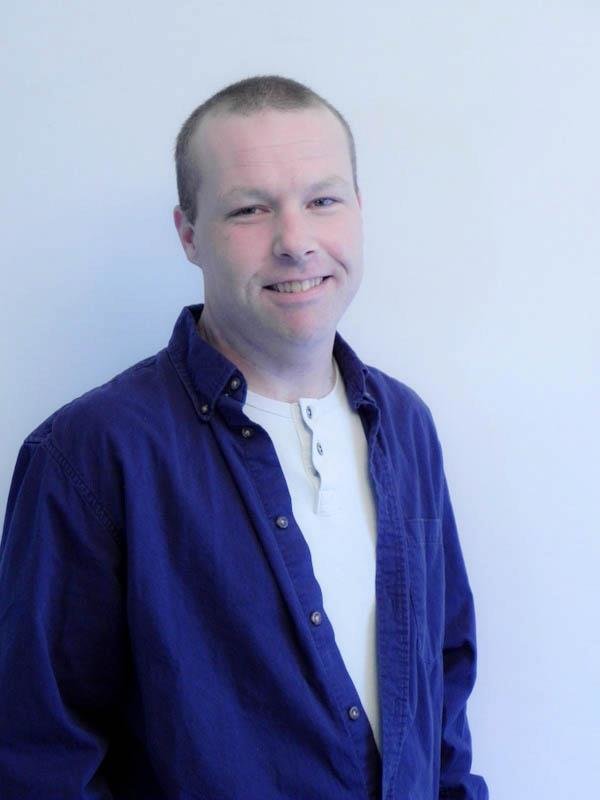 The family of Gerald Alexander Curran is extremely heartbroken to announce his death which occurred peacefully on June 20, 2019 at the Saint John Regional Hospital after a period of illness.  Gerald was born in Milton, Ontario on October 12, 1973.

He was predeceased by his Dad Philip Derry; brother Stevon Alderman and his special cousin and friend Jennifer Nesbitt.

Gerald loved spending time with his family and cheering his kids on during whatever activity they were participating in.  He enjoyed puttering on the computer and watching sports especially hockey and ultimate fighting.  He worked various labour jobs over the years until his health prevented him from doing so.

Arrangements are under the care of Brenan’s Bay View Funeral Home, 1461 Manawagonish Rd. Saint John, NB (634-7425). Visitation will be held on Tuesday, June 25, 2019 from 11:00 am to 1:00 pm, with a funeral service to follow in Brenan’s Bay View Chapel at 1:00 pm. Interment will take place at a later date. For those who wish, remembrances may be made to P.R.O. Kids or Jumpstart. Online condolences may be placed at www.BrenansFH.co

Share Your Memory of
Gerald
Upload Your Memory View All Memories
Be the first to upload a memory!