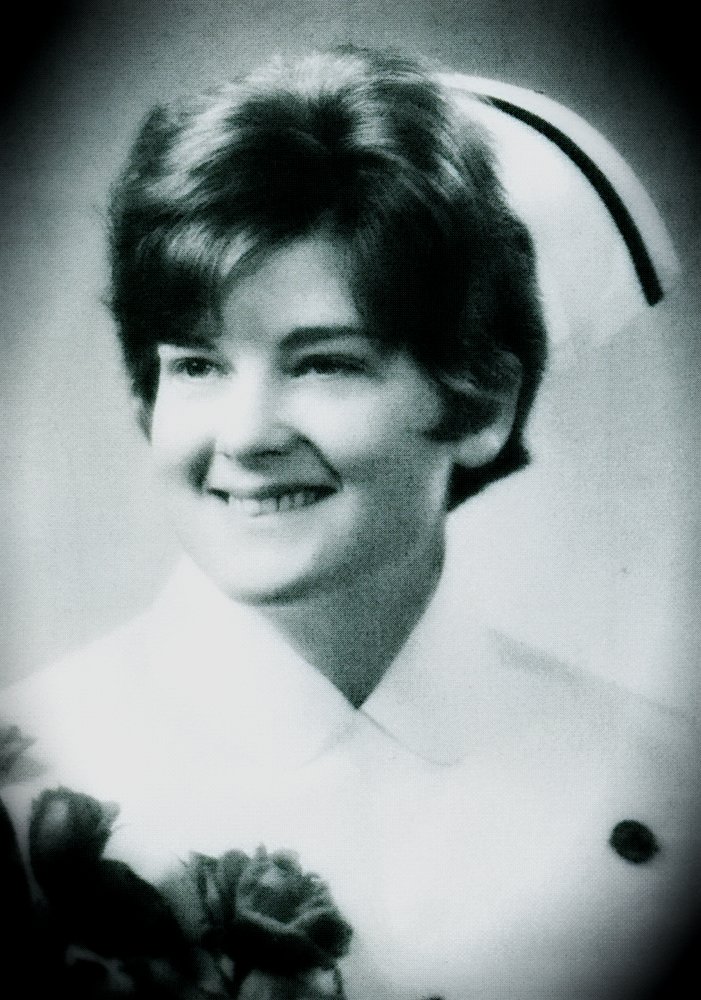 With great sadness, the family of Kathleen Miriam (Lydon) Northrup, of Saint John, New Brunswick, announces her passing on June 17, 2019 in Saint John.

Kathy was born in Saint John to Patrick Lydon and Winnifred Kilmartin on February 26, 1945. She graduated from St. Vincent’s Girls High School in 1963, where she received the Birks Medal. She went on to graduate as Valedictorian from St. Joseph’s School of Nursing in 1966. She spent her career as a registered nurse at St. Joseph’s Hospital, where she retired in 2000.

Besides her loving husband of 52 years, Conrad, Kathy is survived by her three children Michelle (Dean Martin), Sean and Angela (Shaughn Smith) and her four grandchildren Lily, Ava, Hannah, and Connor. She is also survived by her siblings Nora, Mary, Michael, and Paul; and her three nephews Paul, Erin, and Christopher, and their spouses and children. Besides her parents, Kathy was predeceased by her brother, William, and her sister-in-law Linda.

Arrangements are under the care of Brenan’s Bay View Funeral Home, 1461 Manawagonish Road, Saint John. In keeping with Kathy’s wishes, no visitation will be held. A Mass of Christian Burial will be celebrated Thursday, June 20, 2019 at the Church of the Assumption at 12:00 PM. Donations in Kathy’s memory may be made to a charity of the donor’s choice. Online condolences may be made at www.BrenansFH.com.

Share Your Memory of
Kathleen
Upload Your Memory View All Memories
Be the first to upload a memory!