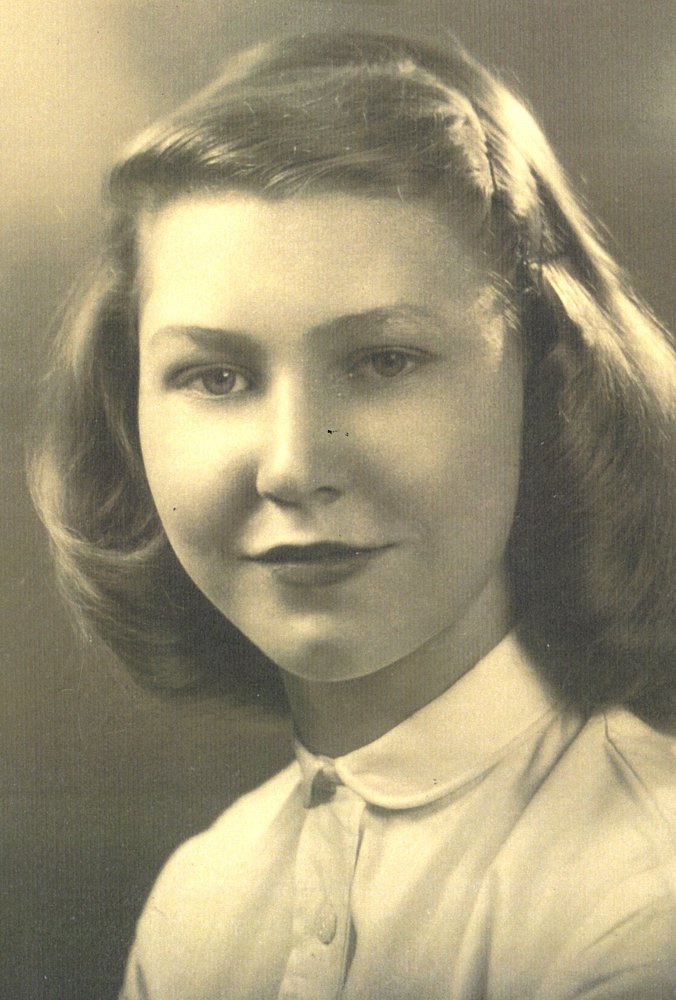 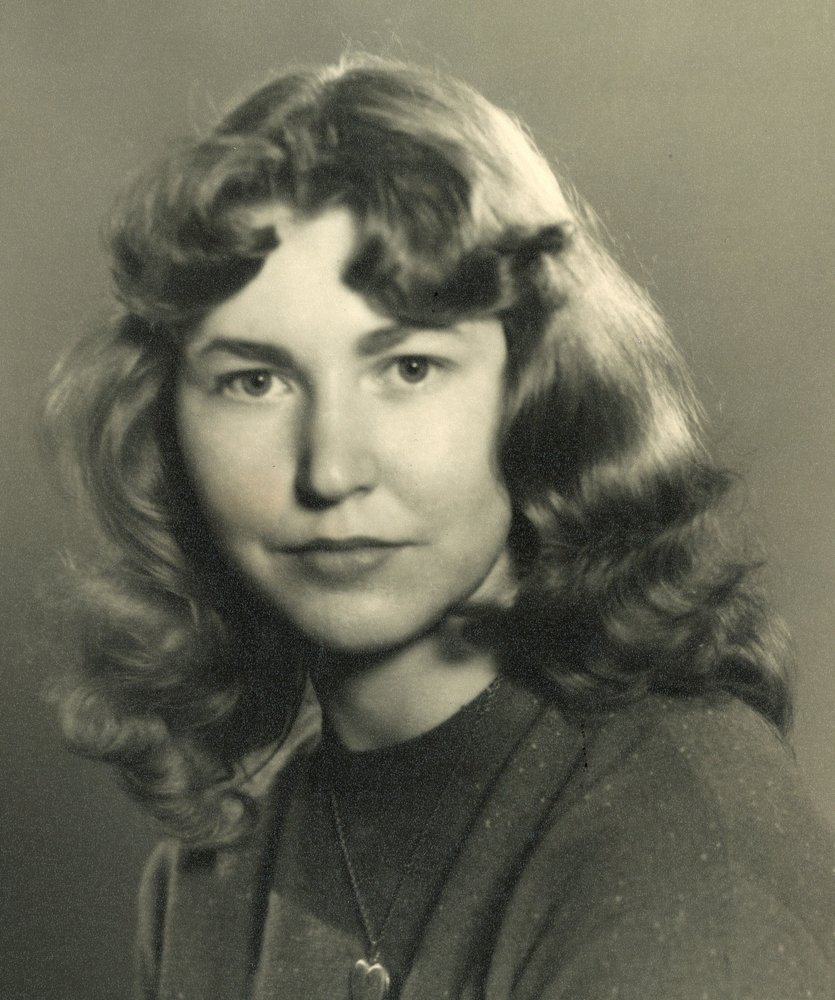 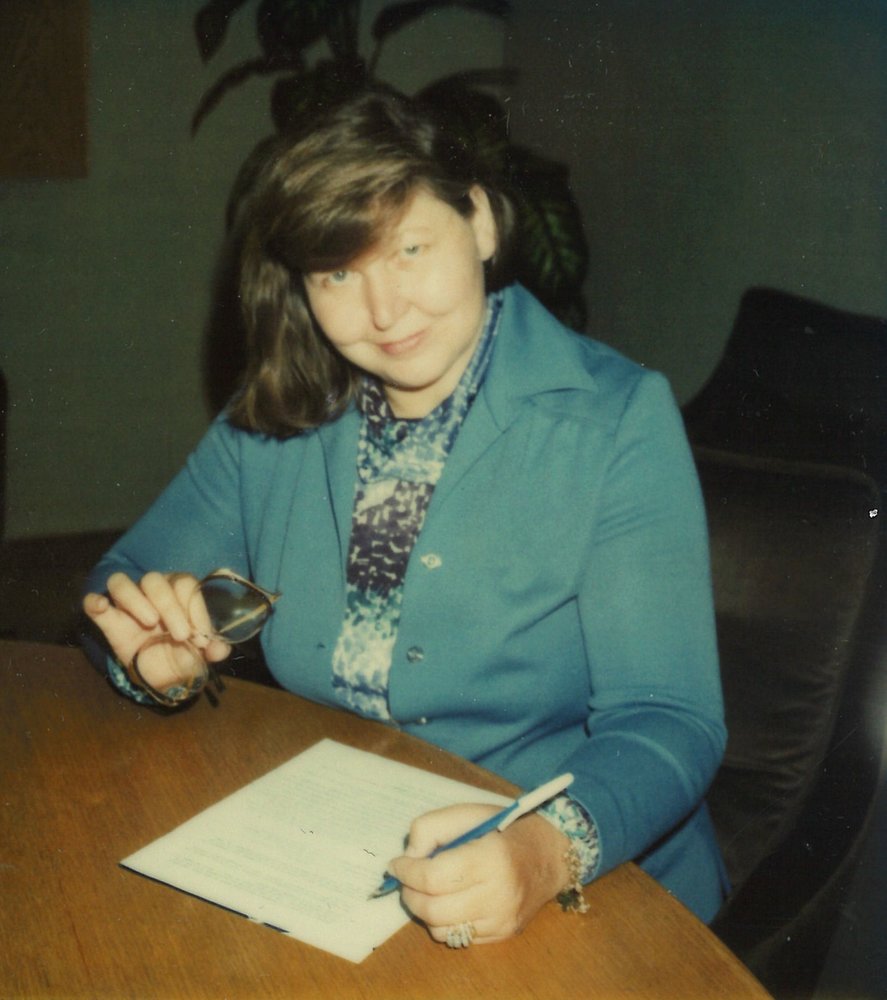 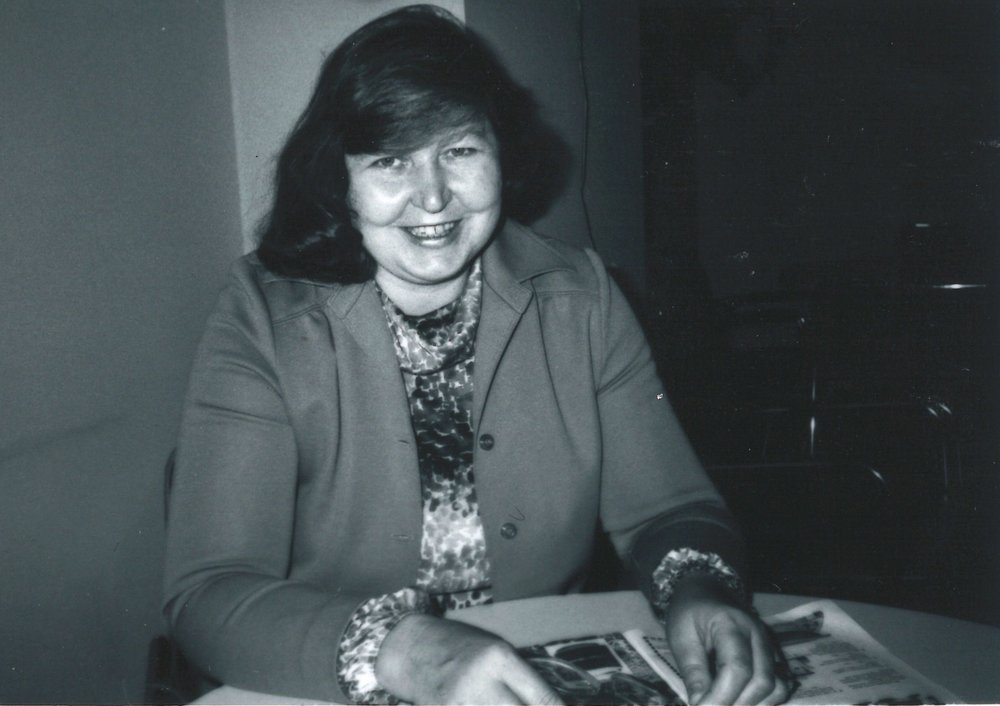 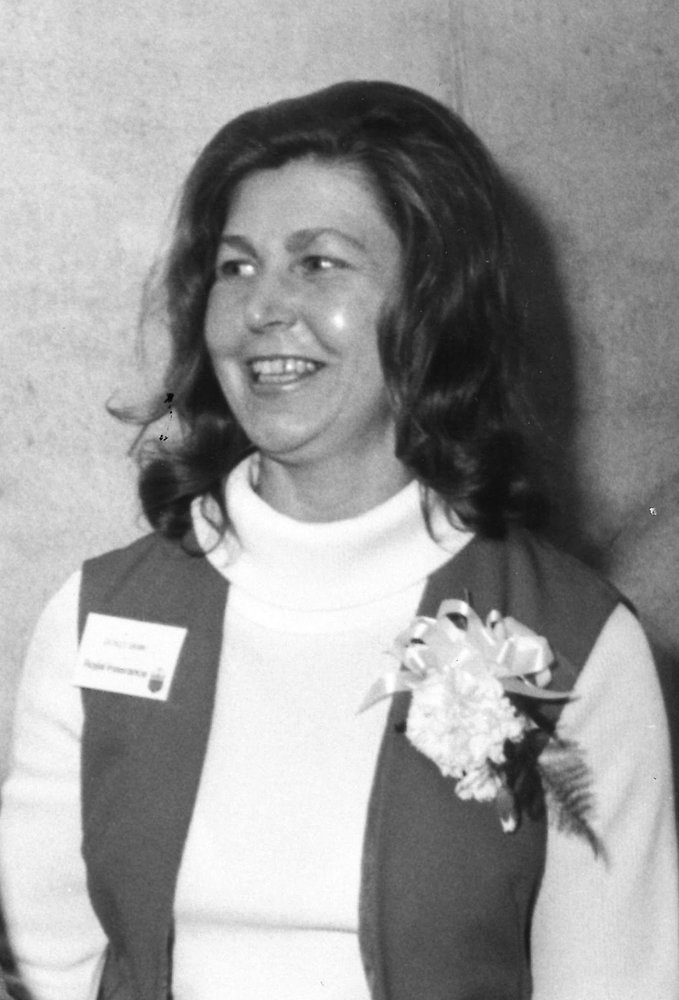 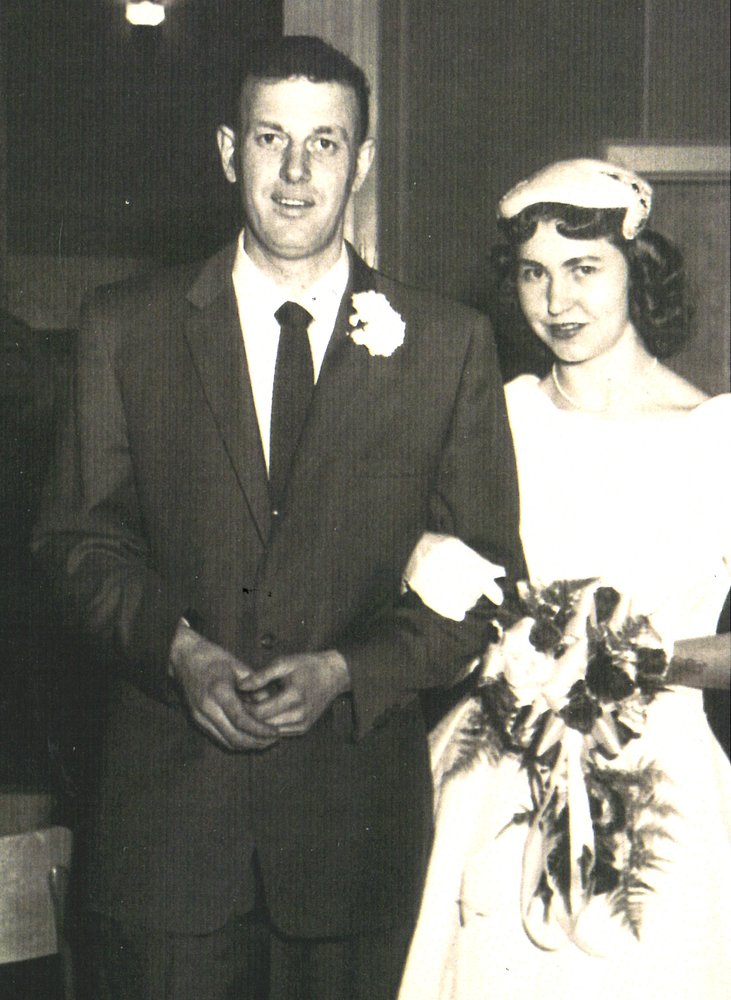 Obituary of Shirley May Brown

The death of Shirley Mae Brown (nee Gibson) of Nerepis Station (now known as Grand Bay-Westfield), loving wife of the late Douglas Brown, occurred peacefully on Monday June 10, 2019 at the Shannex Nursing Home, surrounded by family in her final days.

Born in 1932 in Nerepis Station, Kings County, New Brunswick, she was the daughter of the late John Wallace Gibson and the late Gertrude Evelyn Gibson (nee DellaTorre).

She spent her childhood years in, what is now named Grand Bay-Westfield.  She enjoyed spending time in the country, gardening, and loved planting flowers.

She was a devoted wife, daughter, aunt and sister.  She enjoyed spending time with her pets over the years – cats and dogs – she cared for them very much; and in recent years loved visiting and playing with her neighbour’s dog - Buttons and her sister-in-law’s dog next door - Keisha; she always had treats for them.

Shirley loved taking pictures of family and friends and scenery and kept many photo albums and framed pictures displayed.

Shirley enjoyed skating and was a great skater and went at every available opportunity.  She was an active member of the Fundy Flying Club and enjoyed piloting.  Shirley was a strong swimmer, she greatly enjoyed swimming.  Her other hobbies included gardening, sight-seeing, crafting, cross country skiing, walking the trails in the woods in the country with her siblings, nieces and nephews and picking berries, and spending quality time with her family and special friends – Heather, Pat, Joan, Georgie, Nancy, Pam, Carol, Arlene and many others.  Shirley was also close with her neighbours Dave & Diane.

Shirley is resting at Brenan’s Bay View Funeral Home, 1461 Manawagonish Road, where visitation will be held on Monday, June 17, 2019 from 6 to 9 pm, and Funeral Services on Tuesday, June 18, 2019 at 12 noon from the Bay View Chapel with reception to follow. Interment will be held at the Mount Hope Cemetery at 700 Nerepis Road, Grand Bay-Westfield.

Online condolences can be placed at www.brenansfh.com

Share Your Memory of
Shirley
Upload Your Memory View All Memories
Be the first to upload a memory!