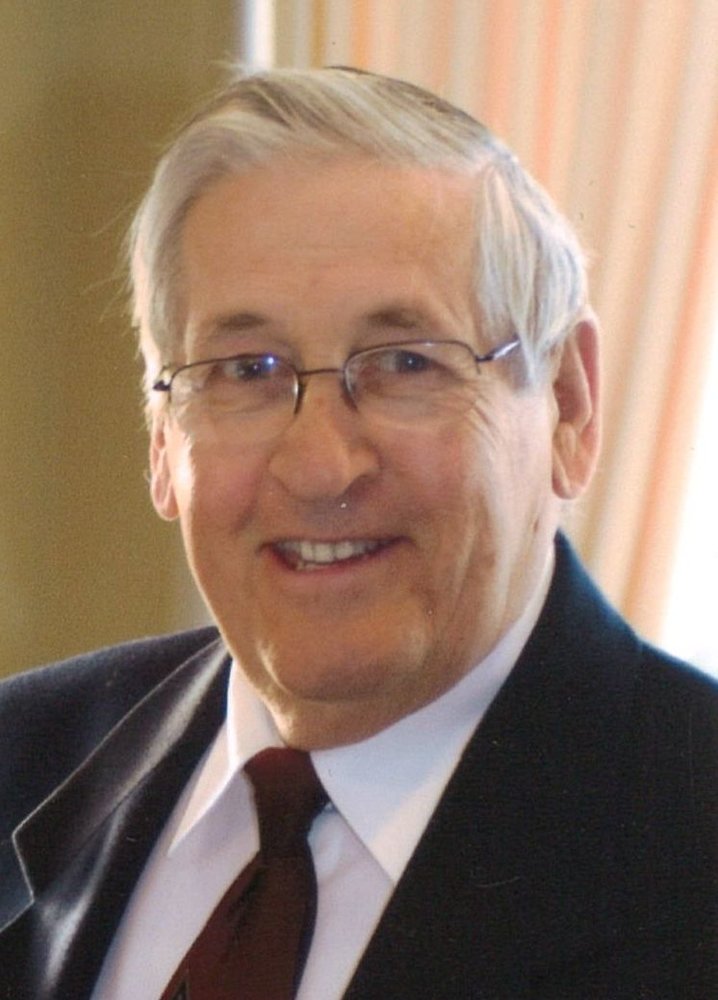 The death of Malcolm Alphonsus Barry, 87, of Quispamsis, husband of Frances (Bowes) Barry occurred June  7, 2019 at the Saint John Regional Hospital.  He was born October 6, 1931, in Saint John, son of the late Judge John A. and Julia (Wilson) Barry.

Malcolm loved his “Bakers Dozen” and named his boat after them.  He and Frances followed his grandchildren to all their sporting and academic functions.  Malcolm was an all-around athlete excelling in many sports. The Red Sox and Patriots, have lost their #1 fan.  He was a lifelong active member of the Liberal party.  His guitar playing and sing-a-longs were always a treat for his family and friends.  Malcolm was a Deputy Sheriff/Coroner before retirement.

Arrangements are under the care and direction of Reid's Funeral Home, 1063 Main Street, Hampton (506-832-5541) with visiting at Kennebecasis Community Funeral Home, 152 Pettingill Road, Quispamsis (506-849-2119)  on Tuesday, June 11, 2019 from 3 - 8 PM. A Mass of Christian Burial will be held at Our Lady of Perpetual Help Church, 31 Gondola Point Road, Rothesay,  on Wednesday, June 12, 2019 at 11 AM. Reception to follow the Mass in the Church Hall.  For those who wish, remembrances may be made  to Rocmaura Foundation or The John and Julia P. Barry Fund to the Greater Saint John Community Foundation would be appreciated.   “KEEP THE FAITH”

Share Your Memory of
Malcolm
Upload Your Memory View All Memories
Be the first to upload a memory!